The following list of resources include information on deisgning touch enabled user interfaces, information on a variety of touch technologies, getting started with MicrosoftTM Windows touch events, Linux touch, and other topics.
"Brave NUI World: Designing Natural User Interfaces for Touch and Gesture" is a great introduction to designing a user interface to accomodate touch and gestures.  While a bit dated (it was published in 2011), the book provides a good introduction to the various challenges of designing a touch enabled application.

"Designing for Touch" is a another great book on designing touch enabled user interfaces.  Even though the book is targetted mainly at web pages on mobiile devices, it's still an excellent reference for any touch enabled application.  Every practical guideline (like sizing user elements to be at least 7mm wide or larger) is backed up with direct references to user interaction studies showing where those suggestions originated.

Geoff Walker's "Touch Technologies Tutorial" slide deck is a comprehensive overview of a huge number of touch technologies.  In this 315 slide presentation, Geoff gets into a LOT of detail including extensive explanations of how the various touch technologies function, how they are manufactured, the materials and processes used, how touches are identified, noise avoidance and cancellation strategies, and many, many, many other touch topics.

If your working in MicrosoftTM Windows, refer to "Getting Started with Windows Touch Messages" for an introduciton to how touch and gestures events are managed in Windows.

The Cypress app note "Getting Started with CapSense" is a great introduction to the kinds of self capacitiance design and measurement strategies most often used in capacitive buttons, sliders, and wheels.  This app note includes an excellent explanation of the physics behind self capacitiance and the sigma delta method of measuring capacitiance.

Although the primary focus of "Electrostatic Simulation Methodolgy for Capacitive Touch-Screen Panels" is to study the different methods for mathematically modeling a projected capacitive touch sensor, the author also provides an incredibly detailed explanation of the physics of projected capacitive touch.  The paper also includes some fascinating studies of the impact of various design parameters such as cover lens thickness on touch performance.  Recommended only for those who want to get into the complex math and physics behind PCAP technology! 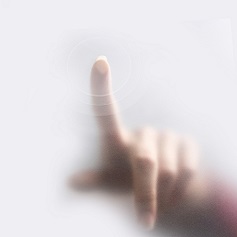 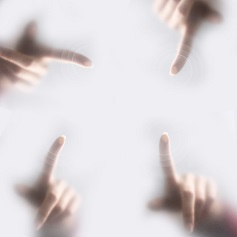 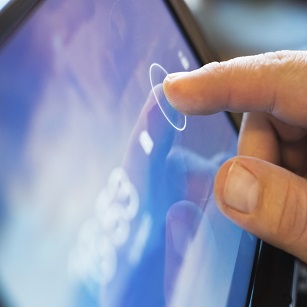 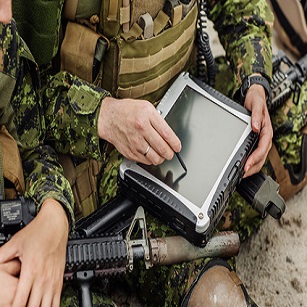 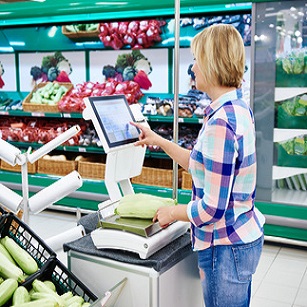 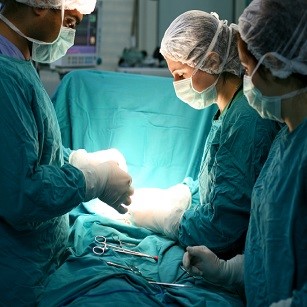